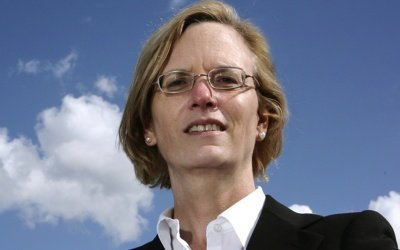 Assets invested in ETFs/ETPs listed in the Europe reached a new record high of US$533.34 billion at the end of April 2016, according to preliminary data from ETFGI’s April 2016 global ETF and ETP industry insights report….…

“Following a strong market performance in March the S+P 500 index was up just 0.39% in April.  Developed markets ex-US were up 3.20%, while emerging markets ended up 1.05%.  The S+P GSCI commodity index was up 10.14% in April.  There is still a significant amount of uncertainty in the markets due to the upcoming Brexit vote, the US election, the efficacy and future of QE programs around the world.” according to Deborah Fuhr, managing partner at ETFGI.

YTD through end of April 2016, ETFs/ETPs have seen net inflows of US$13.39 Bn.  YTD record level of net new assets have been gathered by Commodity ETFs/ETPs with US$5.32 Bn.

iShares gathered the largest net ETF/ETP inflows in April with US$3.17 Bn, followed by ETF Securities with US$482 Mn and UBS ETFs with US$463 Mn in net inflows.

YTD, iShares gathered the largest net ETF/ETP inflows YTD with US$9.29 Bn, followed by ETF Securities with US$2.59 Bn and SPDR ETFs with US$975 Mn in net inflows.