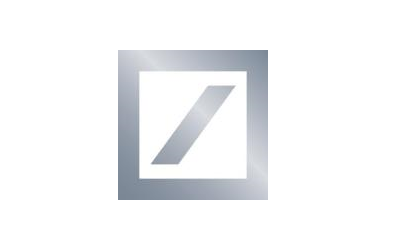 Global ETP Market In/Outflows: During April the global ETP sector surpassed the US dollar 3 trillion mark with assets as at the end of April of US dollar 3.028 trillion which is up by 1.7 per cent in comparison with April….

Total net inflows amounted to almost US dollar 8 billion. The March figure had been US dollar 41 billion.

·         As in the month before, Bond ETFs were the main driver with inflows of US dollar 7.9 billion. Bond ETFs in the USA and Europe were the key contributors, contrasted with investors withdrawing funds from Asian Bond ETFs. As such, the net inflows level was much lower overall than in March. To date this year, Bond ETFs have secured new capital in excess of Euro 50 billion

·         In total, inflows recorded by American ETPs totaled US dollar 10.2 billion, only one third of the March level. European ETPs secured US dollar 4 billion (March US dollar 5.6 billion) while investors turned their backs on Asian ETPs prompting total outflows of US dollar 6.3 billion.

·         Bond ETFs in the European market also joined in the positive international trend and secured Euro 3.9 billion in fresh capital. However, the flow slowed in comparison to March, when the level had been Euro 6.1 billion. The most evident plus came from ETFs on Corporate Bonds (Euro + 3.1 billion) followed by ETFs on Sovereign Bonds (Euro + 766 million)

·         European Commodities ETPs continued their positive trend from the previous month. They secured inflows of Euro 791 million after a March figure of Euro 1.1 billion.

·         The most marked inflows fell to Gold ETPs with a plus of Euro 458 million. As such the positive trend is continuing. Conversely, ETFs on Crude Oil suffered outflows with minus Euro 150 million.