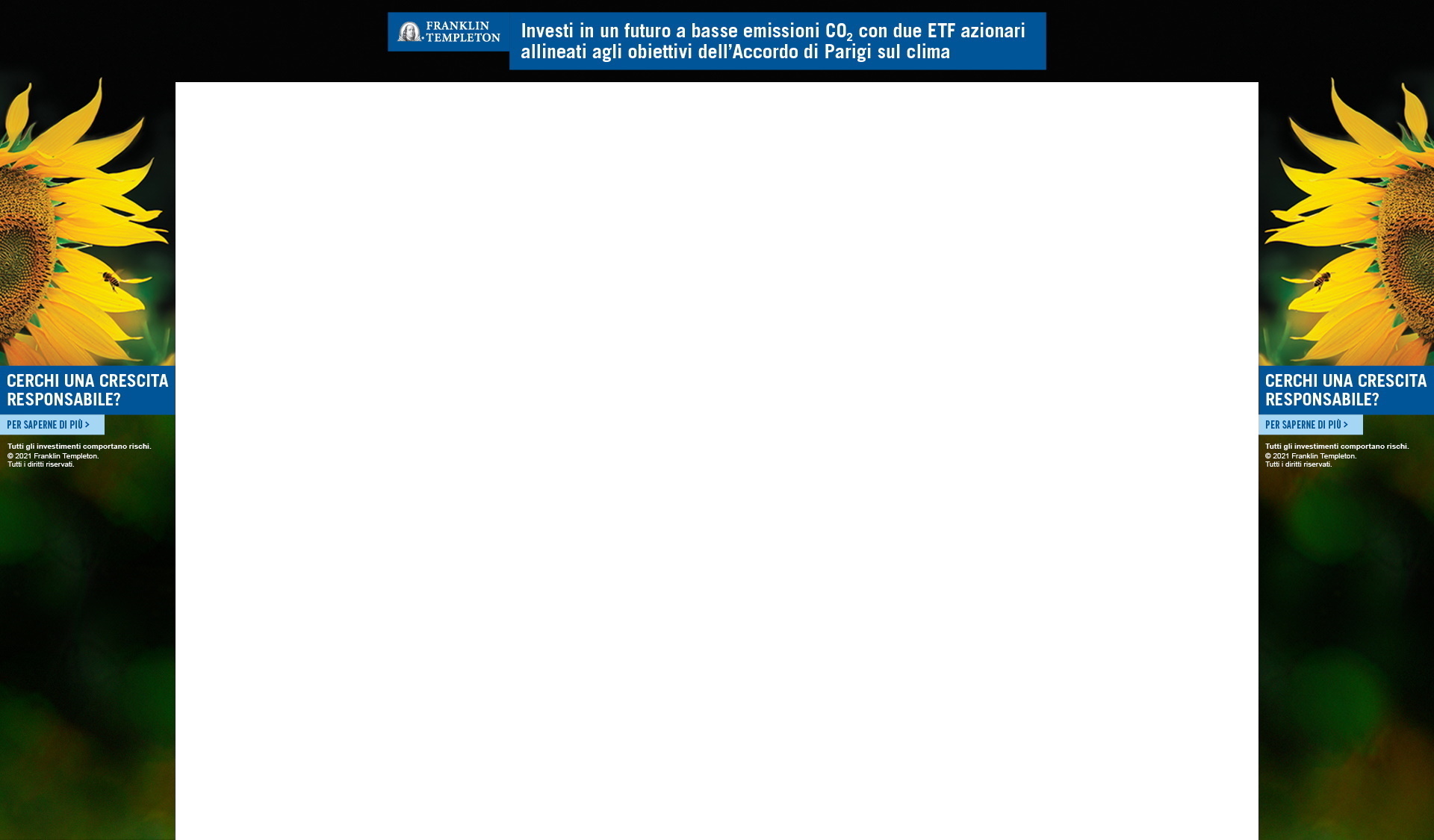 The energy sector was the one bright spot within a gloomy week for commodity markets. Lingering Greek uncertainty and rising geopolitical risk is likely to remain a supportive influence for precious metals in coming weeks. At the margin, the US Dollar’s recent strength is having an adverse impact on commodity markets……

We expect further US Dollar strength to keep commodity gains capped in the near-term, but rising economic activity, is likely to be supportive of commodity markets later in the year. Moreover, with commodities being priced in USD, European investors receive a currency benefit if local currencies posts further falls against the USD – a product of diverging monetary policy and the sluggish European growth.

Platinum defies precious metals trend with strongest inflows in 19 weeks. Reports of potential strikes at gold mining companies in South Africa appear to have prompted investors to deposit the largest amount of funds in long platinum ETPs since late January, fearing potential contagion in the mining sector. South Africa, a traditional hotbed of labour market unrest, is again experiencing tension between the two largest rival trade unions, the NUM and the AMCU over gold mining worker pay levels. Meanwhile palladium has traded to its lowest level in over two years after evidence of slowing Chinese auto sales. Palladium responded negatively to an announcement by the China Association of Automobile Manufacturers that sales fell 0.4% in May on a year earlier.

ETFS Industrial Metals (AIGI) inflows reverse prior trend. Investors are favouring broad industrial metals exposure at the expense of single commodity positions. AIGI received US$8mn in inflows, the largest in three weeks, as fundamental conditions appear to be tightening for a range of industrial metals. While individual industrial metals will continue to trade in line with their own fundamentals, we believe that an upside surprise in Chinese and European activity should be beneficial for the industrial metal complex, as policy makers from both jurisdictions continue to stimulate their economies.

Energy price gains prompt 12th consecutive weekly outflow from long oil ETPs as investors anticipate near-term correction. A further US$39.3mn was withdrawn from long oil ETPs last week, as investors continued to book profits ahead of a potential correction. US rig counts are appearing to stabilise at current price levels, with a decline of only four rigs last week. Investor positioning also highlights the near term pessimism for oil prices, with Brent and WTI positioning declining 44% and 5% on a month earlier, respectively.

Divergent agricultural outflows led by wheat and coffee. Broad based price declines prompted withdrawals from agricultural ETPs last week. The largest outflows in the agricultural sector since January was led by US$5.6mn outflows from wheat ETPs. The USDA surprisingly increased wheat supply forecasts for this year. Wheat had previously been rallying following excess rain in in the key growing areas in the US.

Key events to watch this week. Amongst a raft of central bank meeting this week, the FOMC meeting is the key event in the coming week, in order to gauge how far away the Fed is from the beginning of its tightening cycle. Other central banks (Bank of Japan and the ECB) will keep policy extremely loose, assisting the gradual recovery of their domestic economies.