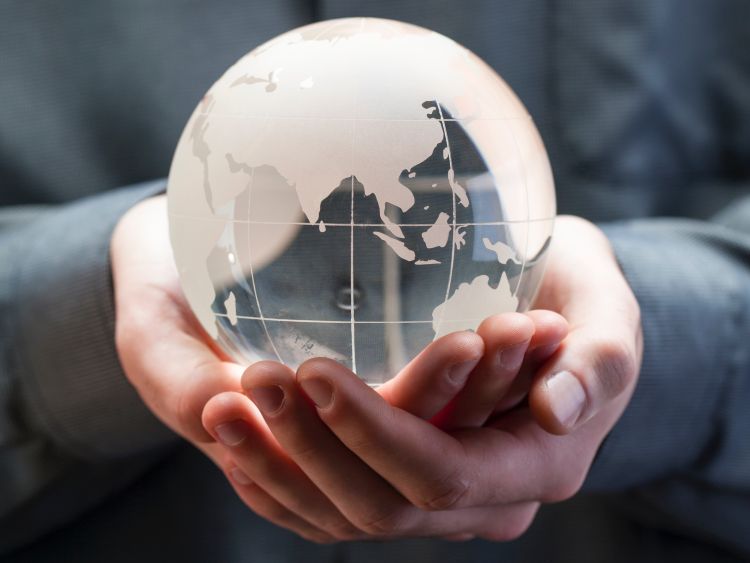 ETFGI reported assets invested in the global ETFs and ETPs industry broke through the US$8 trillion milestone at the end of January.

A record US$83.08 billion in net inflows was gathered during January, which is higher than the US$68.13 billion gathered in January 2020 but lower than the record $98.05 billion gathered in January 2018. Assets under management increased by 0.9% from US$7.99 trillion at the end of December 2020, to US$8.06 trillion at the end of January, according to ETFGI’s January 2021 Global ETFs and ETPs industry landscape insights report. (All dollar values in USD unless otherwise noted.)

Assets invested in ETFs and ETPs listed globally broke through the $8 trillion milestone at the end of January.

Assets invested globally reached a new record of $8.06 trillion at the end of January.

Net inflows of $83.08 Bn during the month are the second highest on record.

$49.08 Bn of net inflows went into ETFs and ETPs providing exposure to equities.

“The S&P 500 posted a loss of 1% for January due to the sell-off during the last week of the month.  Small and mid-cap stocks outperformed in January, with the S&P Mid-Cap 400® and the S&P SmallCap 600® up 2% and 6%, respectively.   Slower-than-expected COVID-19 vaccine distribution affected global impacted equities globally.   The Developed markets ex- the U.S. ended the month down 1% while Emerging markets were up 3% for the month. “According to Deborah Fuhr, managing partner, founder and owner of ETFGI.

Active ETFs/ETPs listed globally reported net inflows of $16.90 Bn during January, which is significantly higher than the $6.47 Bn in net inflows active products had attracted in January 2020.

Investors have tended to invest in Equity ETFs/ETPs during January.