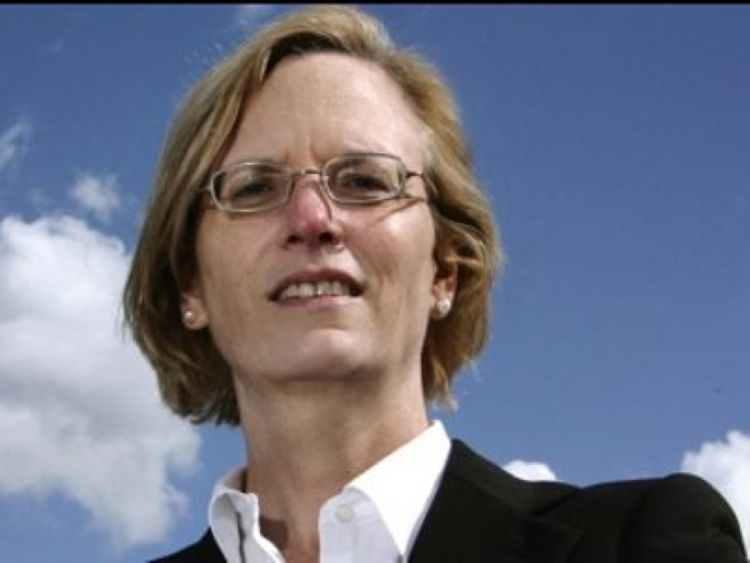 ETFGI reported today that equity-based Smart Beta ETFs and ETPs listed globally gathered net inflows of US$3.40 billion during February bringing year-to-date net inflows to US$10.13 billion which is lower than the US$14.67 billion gathered at this point last year.

Year-to-date through the end of February 2020, Smart Beta Equity ETF/ETP assets have decreased by 8.5% from US$860 billion to US$787 billion, which is the 5thhighest level of assets on record, according to ETFGI’s February 2020 ETF and ETP Smart Beta industry landscape insights report. (All dollar values in USD unless otherwise noted.)

“At the end of February, the S&P 500 was down 8.2% as coronavirus cases continued to spread and the potential economic impact weighed on investors and the markets. Outside the U.S., the S&P Developed ex-U.S. BMI declined nearly 9.0%.  The S&P Emerging BMI lost 5.1% during the month. Global equities as measured by the S&P Global BMI ended down 8.1% with 49 of 50 included country indices down, while China gained 0.9%.”  According to Deborah Fuhr, managing partner, founder and owner of ETFGI.

Comparison of assets in market cap, smart beta, other and active equity products

Substantial inflows can be attributed to the top 20 Smart Beta ETFs/ETPs by net new assets, which collectively gathered $6.74 billion at the end of February, the iShares MSCI USA Minimum Volatility ETF (USMV US) gathered $798 million alone.