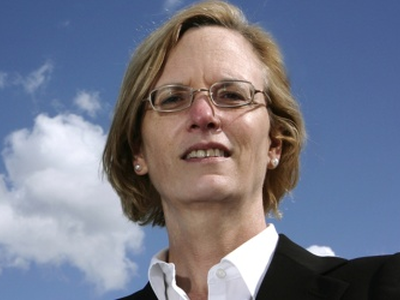 ETFGI, a leading independent research and consultancy firm on trends in the global ETF/ETP ecosystem, reported today following on from the strong start to the year assets invested in ETFs/ETPs listed globally reached a new record…….

high of US$3.913 trillion at the end Q1 2017 surpassing the prior record of US$3.844 trillion set at the end of February 2017 according to preliminary data from ETFGI’s Q1 2017 global ETF and ETP industry insights report.

iShares gathered the largest net ETF/ETP inflows in March with US$27.32 Bn, followed by Vanguard with US$13.64 Bn and Nomura AM with US$3.70 Bn net inflows.