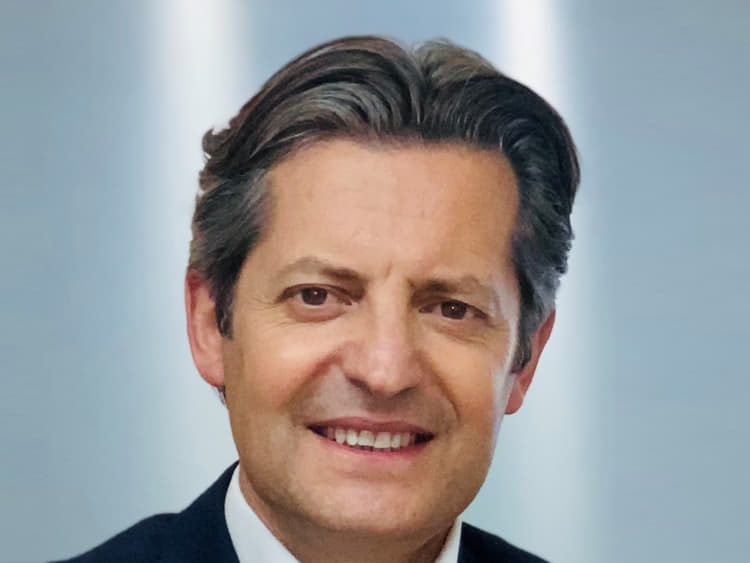 Nickel Digital Asset Management, the regulated and award-winning investment manager connecting traditional finance with the digital assets market, says this week’s correction in the price of Bitcoin and other leading cryptocurrencies was greatly exaggerated by speculative retail money that quickly evaporated as prices dropped, further exacerbating the fall.

“In April, Bitcoin’s valuation hit an all-time high, delivering 122% gain from the beginning of the year, while Ethereum has demonstrated an even more impressive run of 479%.  This rally attracted billions of dollars of both institutional and retail capital. While the former often comes in the form of portfolio allocations, the latter is often driven by speculative considerations, in most cases with a use of significant leverage. These overleveraged positions bring vulnerability to the market, making it excessively sensitive to negative news flow. A combination of statements coming from Vitalik Buterin, Elon Musk and Chinese authorities in a space of a week was sufficient to trigger a market correction. This was exacerbated by a cascade of auto liquidations of overleveraged positions on crypto exchanges, which amounted to over $9 billion in 24 hours, one of the largest volume of liquidations ever.

“The large falls in valuations seen this week are, in one way, ’healthy’ as they enable the market to clear excess speculative positions and consolidate before its next phase of expansion. We have seen this pattern time and again across multiple cycles and expect this to remain in place until the market matures and achieves a larger involvement of institutional capital.”

“We will continue to see significant swings in valuations of crypto assets, hence this space is best suited for investors with a long-term view, and who are able to tolerate interim volatility. This volatility can be mitigated either through appropriate sizing (Nickel would argue directional exposure should not exceed 1-3% of investors’ portfolios) or through dedicated market-neutral implementations.

“Indeed, while such price corrections are damaging for some investors, for an investment manager running a market-neutral arbitrage strategy, armed with proper risk management systems and resilient trading infrastructure, this level of volatility offer incredible opportunity.”

Nickel says there are several factors that make Bitcoin attractive to institutional and other professional investors, which bode well for its long-term prospects.  These include: