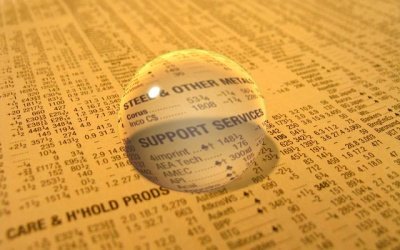 Source’s Multi-Asset Research team has produced a timely report on China, given the concern expressed by global financial markets about the outlook for China’s economy. Entitled China in Pictures, the report explores many of the concerns and distils them into 80 informative charts, some using more than 1,000 years of…

data. Paul Jackson, Head of Source’s Multi-Asset Research, said, “China is now one of the largest economies in the world, and its spending power helped drag the western world out of recession following the financial crisis. This appears to have come at a price, however, and the fallout is being felt not only in China but throughout capital markets worldwide. That said, as we looked more deeply into the data, we discovered that it was not all doom and gloom.”

The good
• Chinese data is not as bad or as manipulated as many people believe
• Banks are 90% funded by deposits, and capital ratios are acceptable
• China is self-financing and has massive external assets
• If needed, FX reserves and increased government debt could cover a large debt ‘black hole’

The ugly?
• Chinese yuan (CNY) is expensive and could decline versus the US dollar
• Chinese stocks are no longer expensive but recent policy actions suggest caution
• China is unlikely to come to the rescue of commodity markets.

Jackson concluded, “While the Chinese economy has almost certainly been decelerating, it was reassuring to see that the data produced in the country seems more reliable than many seem to think. This gives us greater confidence in being able to assess the prospects of China assets as well as the impact that Chinese fortunes may have on financial markets worldwide.”