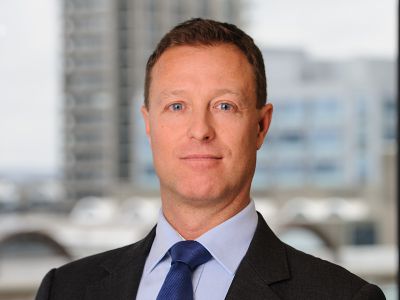 Adriano Pace, managing director for equity derivatives at Tradeweb, said: “March was another strong month for European ETF trading on Tradeweb, and marked the end of a record-breaking quarter. Notional volume in the first three months of 2018 was just shy of €62.3 billion, up 38% year on year.”

Nearly €7 billion was executed in European and North American equity products, while Government Bonds proved to be the most heavily-traded fixed income ETF sector.

Four of the top ten ETFs by traded volume in March offer exposure to fixed income assets. However, the global equity-focused Xtrackers MSCI World Swap UCITS ETF was ranked first for the second month in a row. The fund was also the most active ETF in the first quarter of 2018.

The data is derived from trading activity on the Tradeweb European-listed ETF platform.