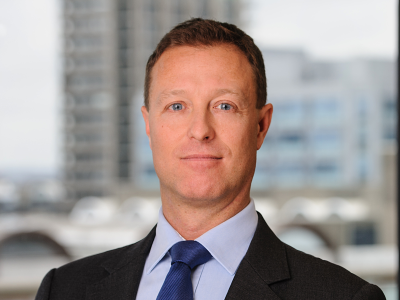 The following data is derived from trading activity on the Tradeweb European-listed ETF platform….

Pace added: “Trade automation also gained momentum last month. We saw 8% of transactions in European-listed ETFs executed via OMSX, a rules-based trading tool that enables clients to set parameters dictating how orders are directed and executed without requiring access to the Tradeweb Viewer. Thanks to OMSX, buy-side execution desks are allowed more time to concentrate on more complex, value-added business.”

As a proportion of the overall traded volume, monthly activity in fixed income ETFs surpassed 40% for the third time in the platform’s history after March and September 2016. ‘Buys’ in the asset class outperformed ‘sells’ by nine percentage points, with only convertible and inflation-linked bonds bucking the trend. More than €1.78 billion in notional was executed in government bond ETFs, the most heavily-traded category in February, closely followed by European equity instruments with €1.74 billion in traded notional.

ETFGI : Assets in ETFs/ETPs listed globally broke through the US$ 9 trillion milestone at the end of May 2021