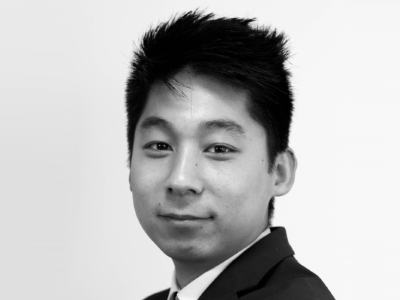 Investors piled into leveraged long US equities at the expense of short positions in January amidst mounting expectations that President Trump would unveil a series of pro-growth policies following his inauguration, the latest figures from WisdomTree have revealed…..

According to trading figures on WisdomTree’s Boost range of short and leveraged (S&L) products, this is a sharp reversal from the end of 2016, whereby investors bought short ETPs tracking US equities whilst redeeming long positions.

In total, flows into leveraged long US equities came in at almost $54m in January, while $4.6m came out of short positions. This compares with withdrawals of $40m from long positions (and inflows of $14.6m into short positions) in the final two months of 2016.

Such was the demand for long US exposure in January that flows into the 3x Long S&P 500 ETF surpassed total net flows in (leveraged and short) US equity ETPs for the whole of 2016, although Nick Leung, Research Analyst at WisdomTree, noted there is still a lot of uncertainty surrounding Trump’s plans.

“S&L investors continued to position bullishly around Trump and US equities, with expectations hinging around Trump offering more details on proposed corporate tax cuts, infrastructure spending and regulation reform,” he said. “All of which would provide another shot in the arm for US equities.”

Trades in US equities in January were made against a backdrop of climbing valuations, with the S&P 500 index up 2% over the month.

Elsewhere, investors also switched views on the outlook for both oil and natural gas. Both commodities were avoided en masse by investors in December as $69m was withdrawn from long positions in US Crude oil, alongside withdrawals in Brent and Natural Gas.

However, last month sentiment turned, with $27m invested in leveraged long oil ETPs, and a further $26m invested in Natural Gas. Short positions were also unwound across both commodities, and Leung said this was yet another sign of contrarian positioning in commodity markets.

“The flows contrasted with the trend in prices, with Natural Gas futures prices falling 16.2% in January, and WTI Crude oil down 3.4%,” he said.